Home » Blog » Some statistics on remittances

Some statistics on remittances 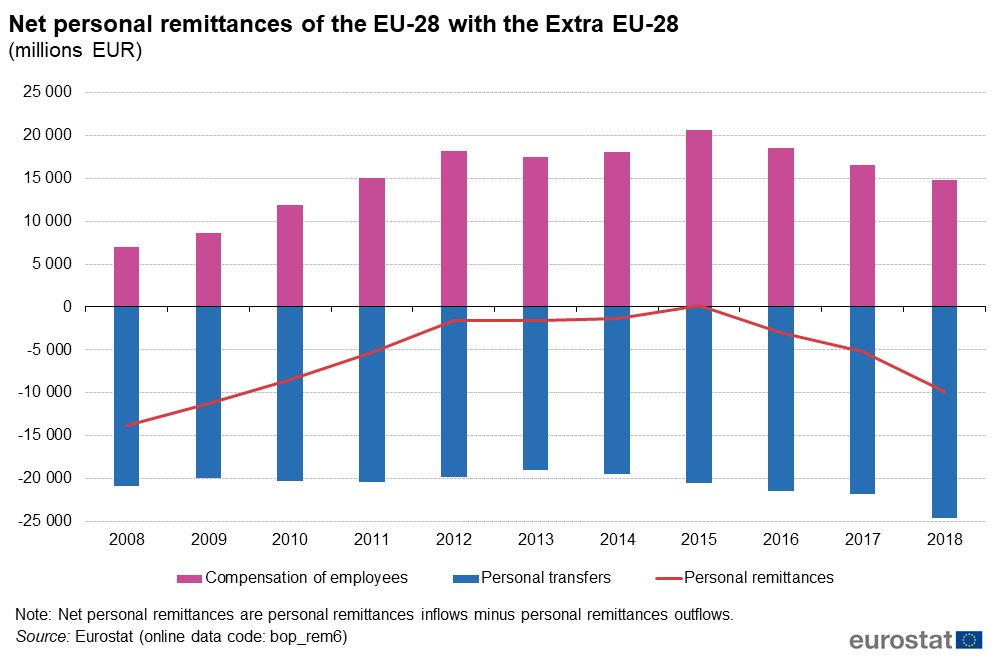 International migration has a great impact on the economic growth of the country – both the origin and destination. According to the United Nations, more than 230 million people live outside their countries of birth in 2013. An even larger number of people migrate within their countries – 700 million. People migrate in search of better living and higher income. Hence, it wouldn’t be a false proposition to state that migration is directly proportional to the remittances.

Remittances, as evident from the above figures, play a very significant role in the lives of people living in the developing countries. Remittances sent back home help better the financial situation of millions of people. Remittances help economies as well. Higher remittances  mean that people will have more funds to spend, and higher spending means higher economic activity, which is always good for any economy.

However, the remittances sent across the countries have a price – the money transfer fee. The money transfer businesses charge a small fee when money is sent through them to other countries. This fee varies from business to business. Remittances costs have fallen steadily over the last few years, but they still remain high; especially in Africa and in countries where the dependence on remittances is high.