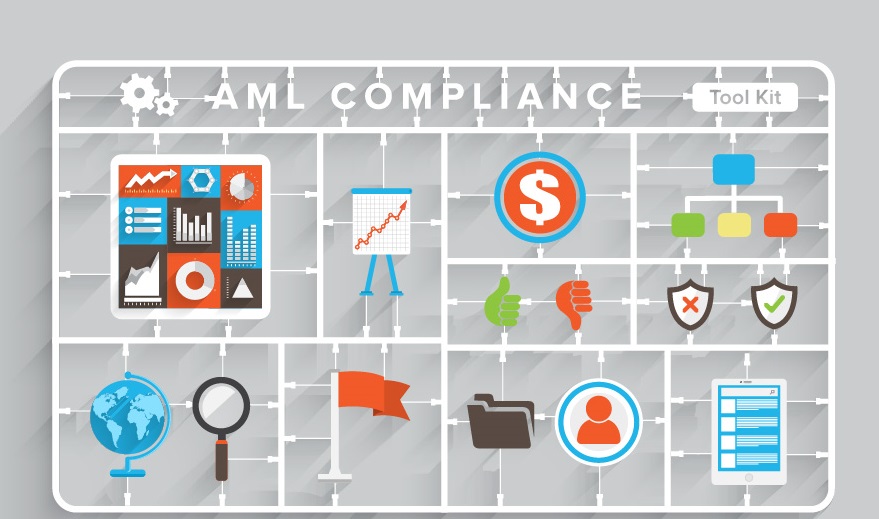 Money laundering is a serious crime. All countries around the world have set strict rules and regulations in order to combat money laundering. They do so because money laundering can have a very negative effect on the economy. Money laundering allows people to evade taxes, transfer black money (money earned through illegal means) to other countries and motivate earning through illegal means – all of which damage the economy. In addition, money transfer businesses need to follow these rules and regulations in order to allow the government to monitor the funds. In the past, money transfers have been made to finance illegal activities in other states. Therefore, it is very important to follow HMRC’s rules.

In many cases the money transfer businesses may have a regular client e.g. a business that regularly sends money to countries to finance their businesses. In this case, the money transfer businesses need to verify the information given by the sender. They, however, do not need to verify information for every transaction. The verification for every transaction depends on each business i.e. some can choose to verify information more regularly than others. The verification part is effective when a large sum is transferred and does not apply to funds that are less than £1000 or in some cases £600.

The HMRC has a complete set of rules and regulations for the money transfer businesses to follow. Stating all the rules and regulations in detail would take a lot more space. But they are available on HMRC’s website. However, it is important to know why these rules are set, which has been stated above. Also, few of the main points of the regulations have also been stated which will be a good starting point.