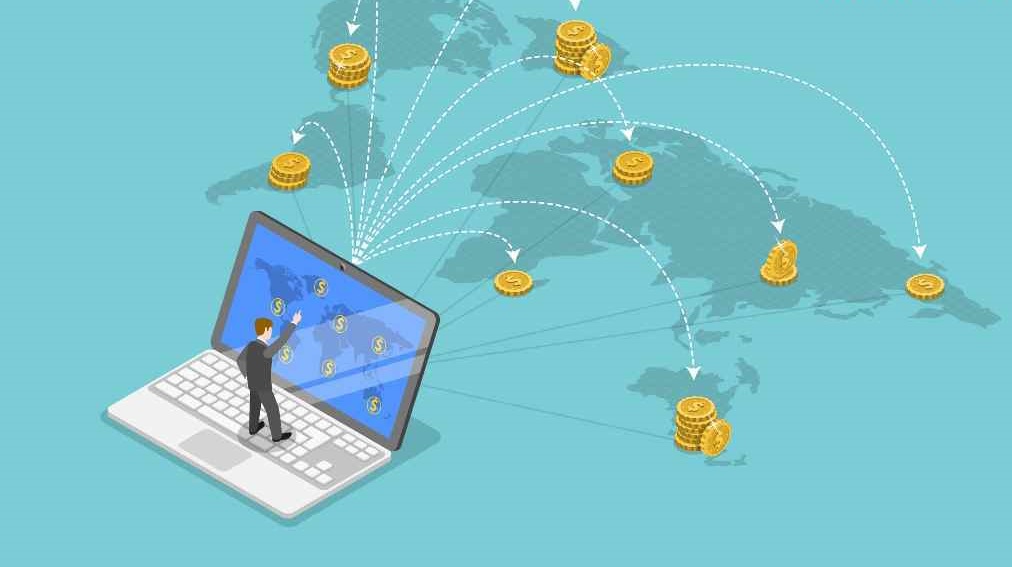 The importance of international money transfer is further confirmed by the statistics. According to World Bank, $550 billion were sent across the world in 2013. A large part of this money was directed towards the developing countries. According to one estimate, $414 billion dollars out of $550 billion were directed towards the developing countries. Last year a rise of 6.3% was recorded in the amount of money sent across the globe. Many expect these numbers to grow further as numbers of migrants continue to rise.